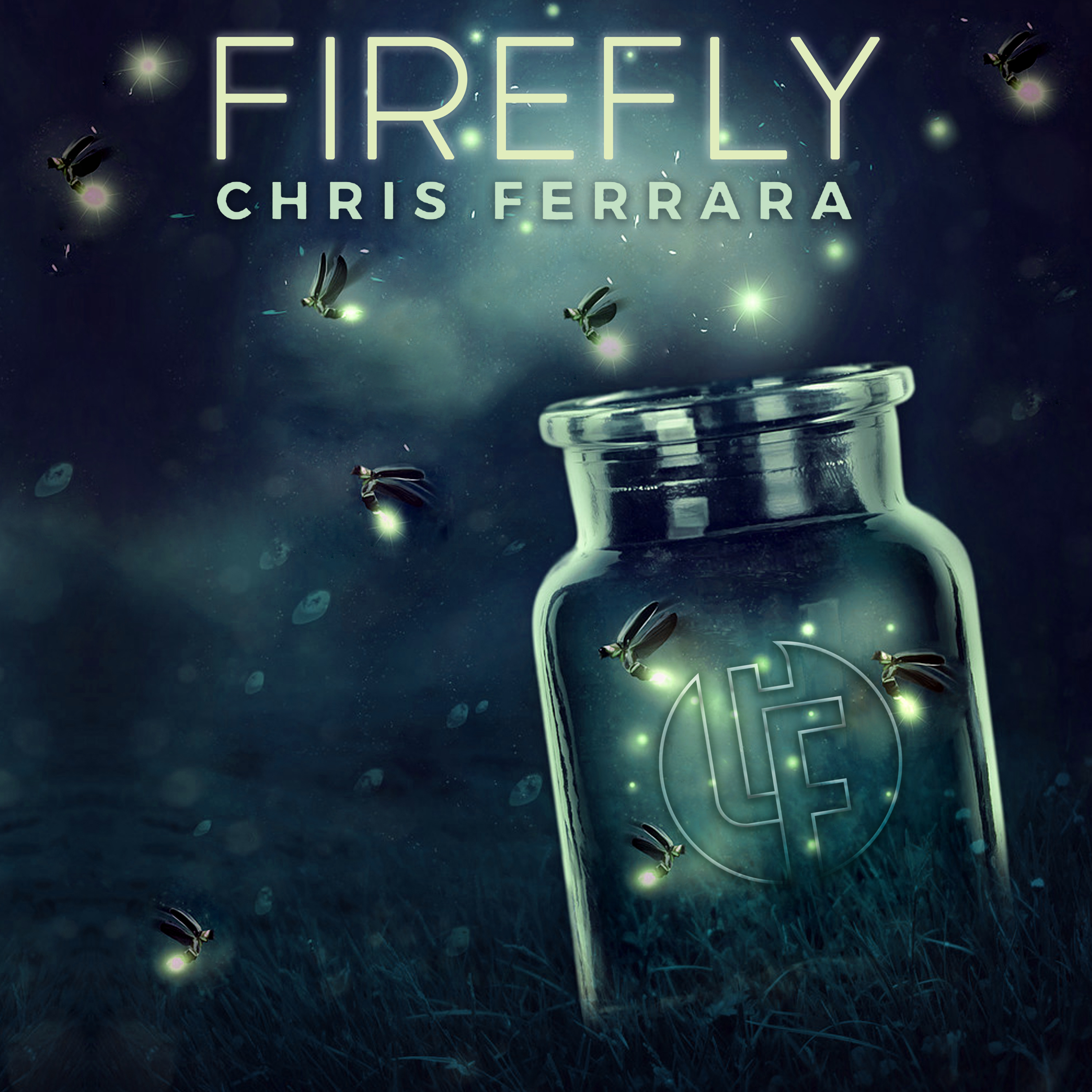 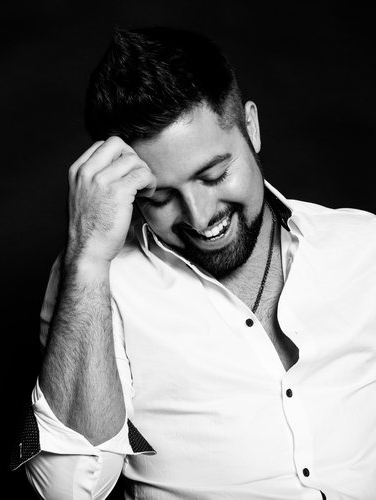 Hailing from Sharon, MA, a small suburb of Boston, Ferrara’s life actually began on stage when his mother went into labor while performing in the Sunday choir. It was as if the joyful noise was calling to him, and he needed to be a part of it. Since that day, his voice has been begging to be heard.
‍
By age three, he was performing in talent shows and even had The Star Spangled Banner completely memorized, which would come in handy when he recently performed at New Era Field in Buffalo and Gillette Stadium in Foxboro. As he grew up, his voice would earn him spots in theater companies and performance troupes, touring around the New England region, including being selected to sing at Symphony Hall in Boston and Carnegie Hall in New York City. In high school, he was in all of the choirs and held leading roles in multiple musicals, but he was also a multi-sport athlete.
‍
“I credit my parents for that,” Ferrara says. “My brother and I had interests all over the map, and they never told us we couldn’t pursue something, especially if we enjoyed it. I’d go from choir rehearsal to football practice. I’d sing the National Anthem before basketball games then take the court as the starting point guard. It was just who I was.”

Thank you!
Your submission has been received!
Oops! Something went wrong while submitting the form.